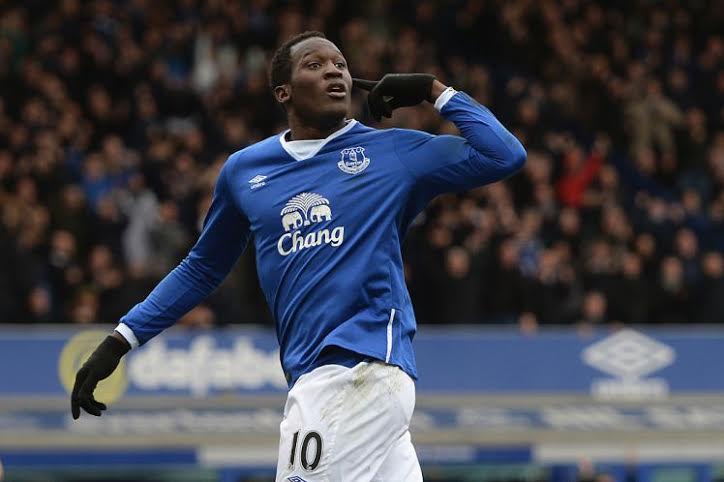 Everton striker Romelu Lukaku’s father has told the 22-year-old Toffee’s forward that he needs to join either Manchester United or Bayern Munich this summer if he wants to further his career in the game.

Lukaku joined Everton on loan from Chelsea in 2013, before making the move permanent joining Roberto Martinez’s team for £28.5 million the following summer.

Despite Everton’s struggles this season Lukaku has managed to score 25 goals in 39 appearances and would command a selling price of £45 million in order for the Merseyside club to entertain letting him leave.

The Belgium international has made no secret of his desire to play Champions League football, something his father says a move to either Manchester United or Bayern Munich would allow.

‘Bayern Munich is a machine where he can rotate well. The only condition is if Robert Lewandowski leaves.’

Given the fact Lukaku still has his best years in front of him a move to Manchester United could turn out to be excellent business on the part of Ed Woodward, yet given the reasons as to why he wanted to leave Chelsea in the first place we are not sure that a reunion with Jose Mourinho is what Lukaku might have in mind.