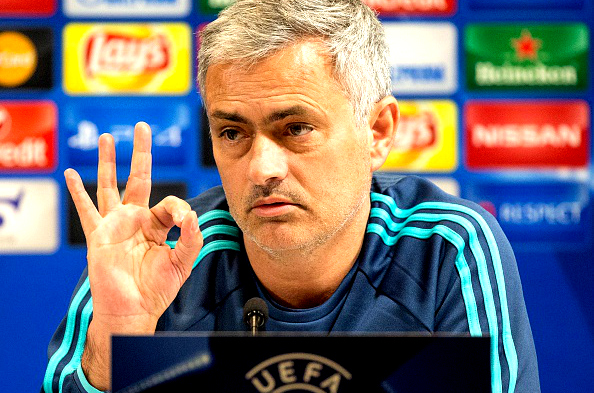 Former Chelsea manager Jose Mourinho is involved in talks with Manchester United regarding taking over from Louis van Gaal at Old Trafford according to Metro.

Disappointed Dutchman Louis van Gaal is thought to be on the verge of walking away from Old Trafford and retiring a year earlier than planned, rather than finish his career after having been sacked by the Red Devils.

United have been strongly linked with a move for Mourinho ever since the Portuguese manager parted company with Chelsea last month while at the same time expressing his desire to get straight back into work.

If negotiations go well, look for the “Special One” to be on the touchline at the Theatre of Dreams sooner rather than later with van Gaal appearing to us to be on the brink of leaving.