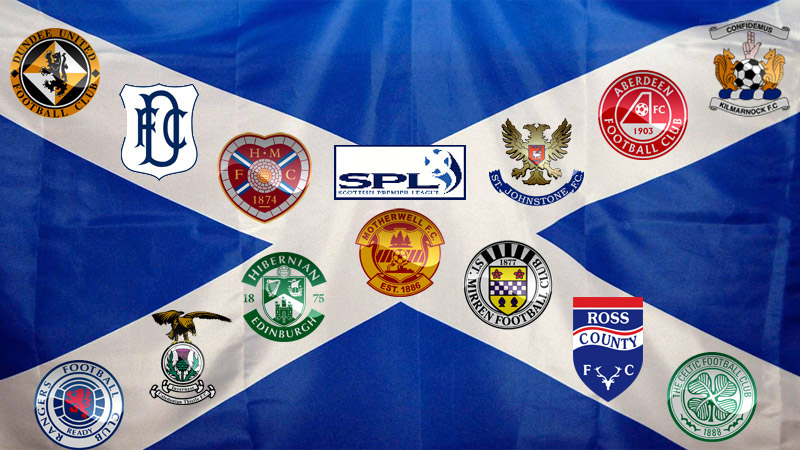 Top flight football in Scotland may continue to carry the stigma of being a league that is dominated by one team every year, but the major influx in arrivals across the board suggests that the Scottish Premier League has received a major uplift in profile. All twelve teams have been extremely active during the summer transfer window in an effort to improve their fortunes on the pitch, but although there is always the concern that players who perform well will eventually be snapped up by defending champions Celtic (as proved by Nadir Ciftci), the fact that players from across England and the Netherlands are willing to move to Scotland is a fillip for the SPL.

Critics will argue that, aside from the Ciftci deal, none of the transfers have created any intrigue or real excitement as top quality players are highly unlikely to move to Scotland, but the fact that so many have made the move may create a more competitive league that grows in reputation. It remains to be seen who will step up to the plate and mount any sort of challenge to Celtic who are resounding 1/33 favourites to win the title once again, with all set to become clear in the opening month of the Scottish Premier League. There is the hope that the defending champions may take their eye of the ball in their efforts to reach the Champions League group stages in their two-legged play-off against Swedish side Malmo, and it could be down to the new arrivals to make a name for themselves in Scotland.

Aside from the Ciftci deal which created headlines due to the player’s refusal to sign a contract extension with Dundee United and eight-match ban for biting, Celtic also secured the services of another impressive player in the form of Dedryck Boyata. The Scottish champions forked out £1.5 million – the only major amount shelled out by any of the SPL clubs – to bring in the 24-year-old Belgian defender from Manchester City. It could be the ideal move to revive Boyata’s career after spending a number of seasons out in the cold at a club where he was never likely to establish himself as a regular amidst the embarrassment of riches Manchester City have to spend. He is a perfect shoe-in for loanee Jason Denayer, who ironically returns to the Etihad Stadium after a fantastic season in Scotland last year, and should form a strong partnership with Virgil Van Dijk if the Dutchman is not tempted by a move south of the border.

His brother Wesley may undoubtedly be the bigger star of the two, but Rodney’s arrival of Dundee United certainly took many by surprise. Jackie McNamara may be pleased that Wesley advised his brother to move to Tannadice in order to kick-start a career that, although has promised much and produced flashes of quality, has faltered in recent times. Being released by a team plying their trade in the Jupiler League is not the kind of progression that was expected of a player that was once tipped to set the Eredivise alight, but the 24-year-old now finds himself at a club who will give him the opportunity to shine and become a firm fans’ favourite.

It would be natural to assume that if any club were able to sign a player who played for his country at the 2014 World Cup in Brazil, it would be Celtic. However, newly-promoted Hearts may have secured the signing of the summer in Nigerian left-back Juwon Oshaniwa who arrives with a big reputation. It is not clear how much Robbie Neilson paid to bring Oshaniwa to Tynecastle, but signing a player with strong pedigree is certainly a step in the right direction for a team that has more than enough to become a stable SPL club once again.