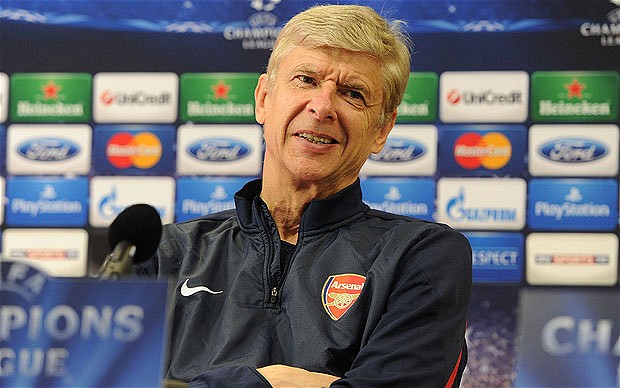 Former Arsenal striker Ian Wright speaking on BBC Radio Five Live and printed in the IBtimes thinks that it is time the 64-year-old Frenchman steps down, and urges the board to replace him with Everton’s Roberto Martinez whose brilliant strategy against the Gunners at Goodison park yesterday say Everton come away 3-0 winners to sit one point behind Arsenal in 5th place with a game in hand.

“That’s the kind of manager you’ve got to be looking at to take Arsenal forward. I feel that like a lot of people out there it is very hard to think of it (Arsenal without Wenger).”

“As they say on social media be careful what you wish for, but we’re in a situation now where Arsenal fans are starting to look into this massive void, and it’s not looking good. This stage of the season the players should be finishing on a high, but they’re running out of steam,” said the former Gunners striker.