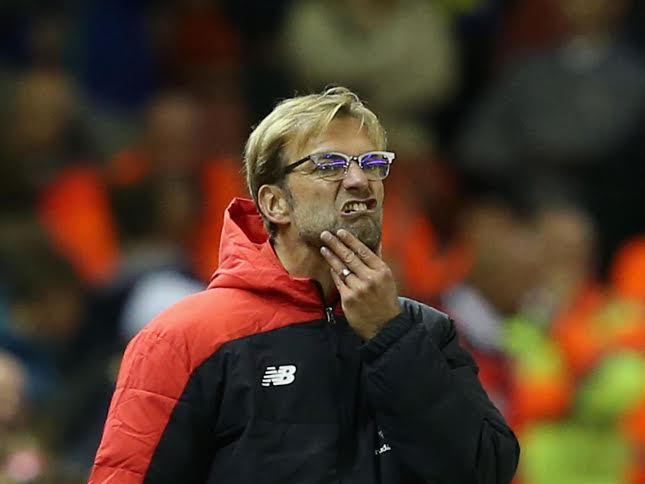 Liverpool’s 2-0 loss against Leicester City at the King Power Stadium on Tuesday night showed us exactly what we already knew and that was that Jürgen Klopp’s team are inconsistent.

Even when you sit and watch the football pundits speaking about the match ahead, they are almost all in agreement when asked if Liverpool can win by saying “it all depends on which team turns up.”

Watching the Leicester game it was easy to pick up on three places where the Reds can improve, the first being a new goalkeeper.

Yes! Mignolet made a couple of fine saves, and yes he was the hero of the recent penalty shootout, but while the Belgium may be a good shot-stopper, he is terrible dealing with set-pieces and communicating with defenders.

All you have to do is take a look at Petr Cech and the transformation he has made to an Arsenal team that was before he arrived, weak between the posts.

The second point refers back to set-pieces and how poorly Liverpool defends against them. It is an obvious place where work needs to be done and if certain players are not up to the task it is time to let them move on and bring in or promote new blood.

Third is the teams in ability to put away chances, and yes we know it may come down to not having a deadly finisher to rely on with Sturridge, Ings and Origi not available.

As for £32 million Christian Benteke, we do not care what Brendan Rodgers says about the big Belgium, as to us he is never going to fit into the fast paced team that Klopp wants at Anfield, so rather than keep using him as a sub, sell him and use the money to buy a player that fits the team better.

It is safe to say that we are not going to finish in the top four this season, so rather than concentrating on the league, Liverpool’s No.1 priority must be trying to win the Europa League, as it represents the Reds best chance of Champions League football next season.

We all knew that when Klopp arrived it was not an overnight job, but hopefully by the time summer rolls around the German will know which players he wants to keep, and which have no place in the Champions League winning team he wants to build at Anfield.