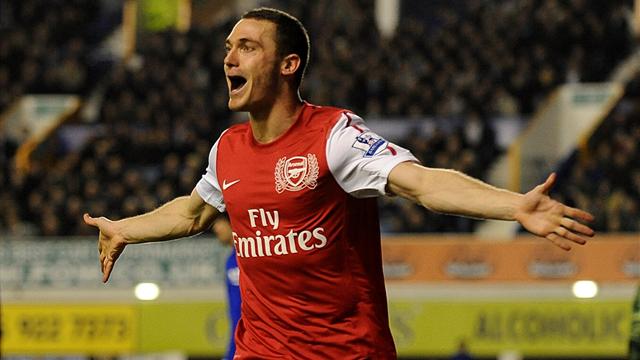 Thomas Vermaelen’s agent Alex Kroes has confirmed that Italian Serie A side Napoli have made enquiries as to the availability of his player, and while  has confirmed the Italians interest he has also pointed out that they are not the only club interested in the Belgium international and that nothing would be finalized until after the World Cup.

‘Yes Napoli have been on the player and have stepped forward, but other clubs have also shown their interest and not just Italian clubs,’ he said. ‘At the moment we are not thinking about it. There’s a World Cup to be played and we will postpone any discussions until afterwards,’ Kroes told calciomercato.com.

‘You cannot say, though, that the player is close to a transfer to Napoli. I repeat: wait until after the World Cup, where Vermaelen is going to do his best, then we will consider any kind of offer regarding his future.’

Over the past couple of seasons Vermaelen has seen himself relegated to the bench as Per Mertesacker and Laurent Koscielny have developed into Wenger’s first choice defenders.