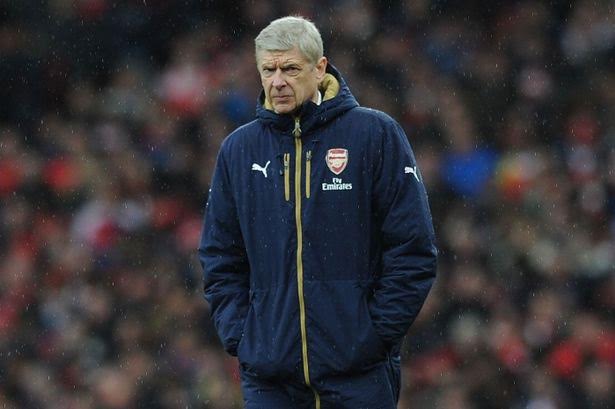 Arsenal manager Arsene Wenger is bullish going into tomorrow night’s Champions League first-leg last-16 clash with Barcelona at the Emirates and believes this is the best chance the Gunners have ever had of knocking the Catalan giants out of the competition.

Despite Wenger’s sentiment the visitors go into the match as red-hot favourites to dispose of the Gunners and move on to the last-eight, and if history is anything to go by they are right to be full of confidence after having knocked Arsenal out in 2010 and 2011 as well as beating them in the 2006 Champions League final in Paris.

Wenger however is not fazed by the past results and feels that if his players can maintain their composure Arsenal have a good chance of coming away with a result.

Wenger said: “It’s our best chance no matter how big the chance is. We have to take it and have a go at them. I believe in these big games, in the first tie at home, we can’t be stupid.

“Many times we’ve won away and at home we have conceded. We have to find a good balance between defending and attacking.”

The Gunners boss has also predicted that Alexis Sanchez is set to shine against his former club despite having scored just once since being out for a long spell injured.

Sanchez was far from his best last weekend after coming on against Hull City in the FA Cup, but Wenger thinks it will be a different Sanchez we will see against Barcelona.

He said: “I don’t think he was completely ready to come on. It looked like that but he grows with the game does Sanchez.

“He has a game based on risk and when he’s completely highly tuned in, it becomes dangerous. Don’t worry about Tuesday, he will be tuned in.”