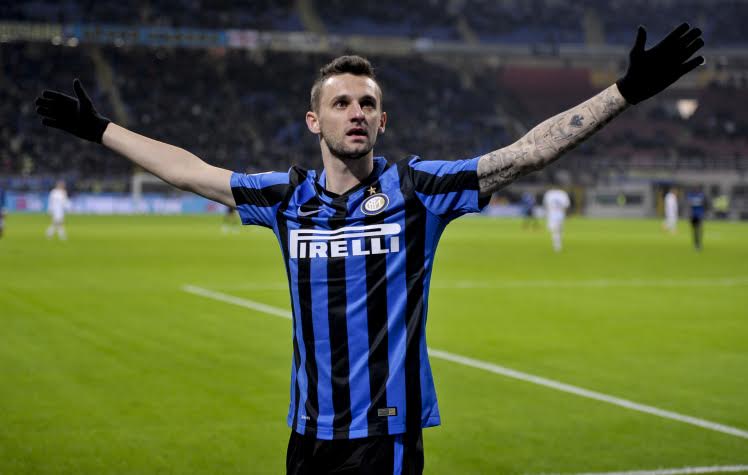 Prominent agent Vincenzo Morabito in an interview with Corriere dello Sport (via Sport Witness) claims that Arsenal manager Arsene Wenger is working on a deal to sign Inter Milan pair Mauro Icardi and Marcelo Brozovic in order to give his team a real chance of winning the Premier League title for the first time since 2004.

Arsene Wenger is known to be a fan of the 22-year-old Argentinian striker Icardi while, 23-year-old Croatian midfielder Marcelo Brozovic has been linked with a move to the Emirates long before the January transfer window opened for business.

Despite the Gunners having already signed Egyptian international midfielder Mohamed Elneny, Brozovic is still considered to be a priority for the club.

When asked if Arsenal had made moves to secure the signing of Icardi and Brozovic, Morabito said: ‘Yes, especially the second. Maybe something will happen because Wenger feels that this may be the right year to win the Premier League.’