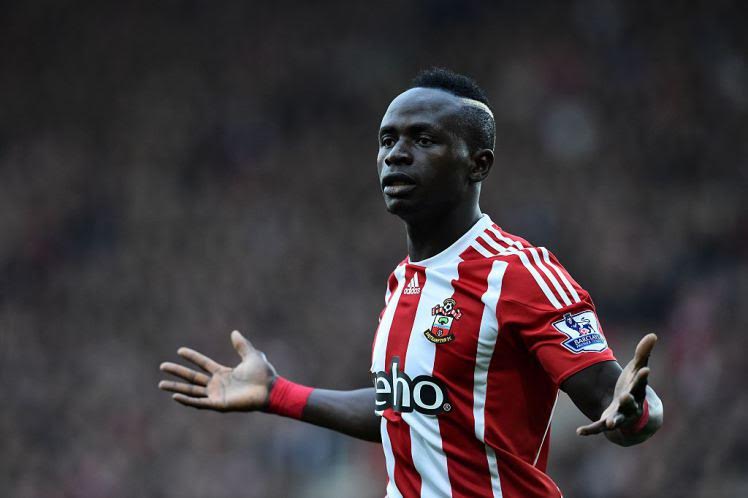 Southampton manager Ronald Koeman has let it be known to his players that he will not put up with anyone who tries to push for a move away from St Marys during the midseason transfer window, and that should anyone think they can influence the club through their actions the Dutchman says he will send them into exile rather than let them leave.

The Saints lost a number of their big stars during the past couple of years including Luke Shaw, Morgan Schneiderlin, Adam Lallana, Dejan Lovren and Nathaniel Clyne.

This transfer window Koeman was most likely referring to Manchester United target Sadio Mane and Defensive midfielder Victor Wanyama following talk of Arsenal being interested in signing the Kenyan international.

Mane was left out of the team that played Norwich at the weekend as Koeman threatened to leave any player who pushed for a move to rot for the rest of their contract in the reserves.

‘If there is any player thinking if his behaviour is not good that it makes it more easier for the player [to leave], then I’ll put the player in the stands until the end of their contract,’ said Koeman.

‘Because in my opinion that’s not the way you have to do your job as a football player.’