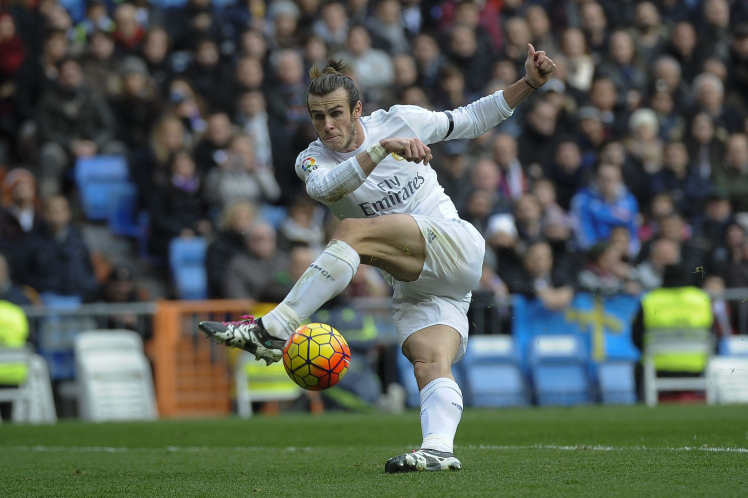 In what seems like a season of never ending disappointment for Manchester United fans who still do not know who their manager will be next month, never mind next season, there is a bright light on the horizon in the form of Welsh superstar Gareth Bale following a dramatic U-turn by his current club Real Madrid.

The former Tottenham winger has been linked on and off with a big-money move to Old Trafford that has the Spanish giants having to constantly tell United that Bale is not for sale.

Things now however may have taken a dramatic shift with Spanish sports website Fichajes.net claiming that Los Blanco’s are fed up with Bales constant injury issues and are now actively seeking a replacement for the 26-year-old.

Names being mentioned include Chelsea’s Eden Hazard and Bayern Munich striker Robert Lewandowski who could both be available in the summer.

As for United a player such as Bale would give them not only the marketing icon the club is looking for, but also a man capable of bringing goals to the team, something they have been struggling with all season.

Here at Soccer Transfers we really like the idea of Bale moving to Manchester United and if Fichajes is correct in the £77 million price tag they are quoting, it seems like a deal is there to be done which will suit all parties involved.