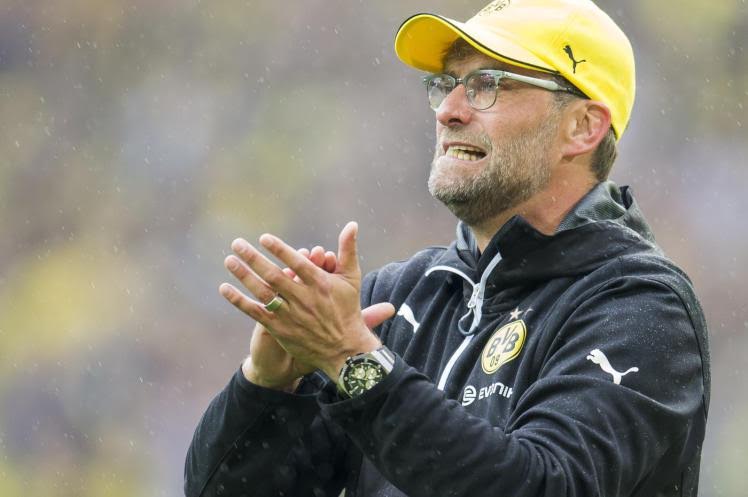 Following yesterday’s 3-1 loss to Manchester United at Old Trafford, fresh after a 0-3 loss at home to West ham in which manger Brendan Rodgers thanks to the international break had two weeks to prepare for the trip to United, looked as though perhaps he had gone on holiday and left it all up to chance.

The match left Liverpool supporters scratching their heads as to what the side needs to do in order for the team to win, while expecting to hear Rodgers say once more that it was a team in the process of rebuilding.

It was evident to all watching that Liverpool continues to take the ball directly at their opponents rather than utilise the wings, which could in fact prove to be much more advantageous given a player like Christian Benteke in the box as his brilliant overhead goal showed, yet it is this one dimensional approach by Rodgers that has the fans asking how long will it be before the boys in Boston decide to cut their ties with Rodgers and bring in some fresh ideas.

At the moment our favourite here at Soccer Transfers, and also the fans according to all the tweets following yesterday’s defeat, is former Borussia Dortmund trainer Jürgen Klopp.

The 48-year-old has proved himself both in the Bundesliga, and the Champions League and would relish the challenge of taking over a club with the history of Liverpool and guiding them back to the top, even saying just the other day that it was a challenge he was looking for in his next job and that he would be quite happy to go to a team that was not in the Champions League if it could prove stimulating enough.

Liverpool sounds as though given the current state of affairs a perfect destination, and should Rodgers not win in the upcoming days we too will be calling on Rodgers to be sacked and for Klopp to be the man who replaces him at Anfield.