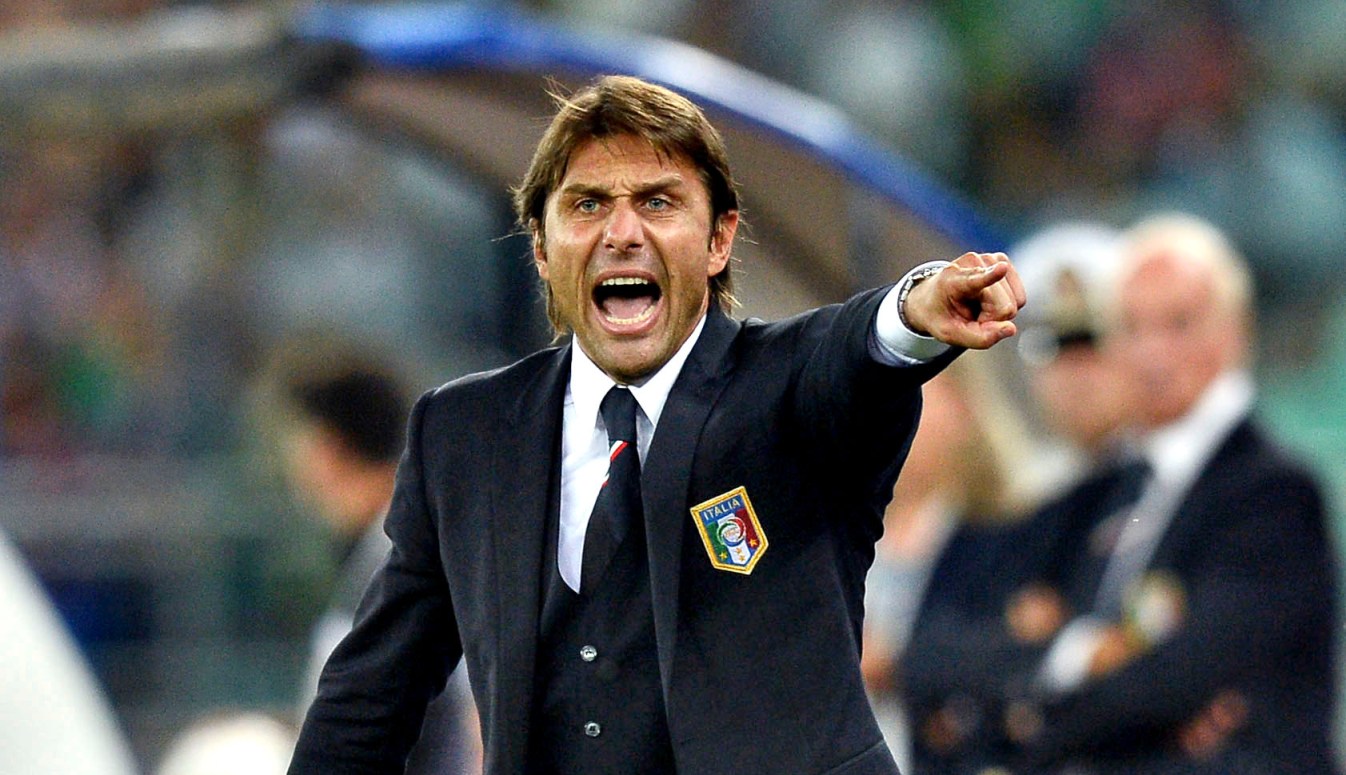 It would appear as though the Italian press is convinced that Italian national team trainer Antonio Conte will be Chelsea’s new manager after splashing the 46-year-olds face over the countries to biggest football rags Gazzetta dello Sport and Tuttosport.

Both newspapers appear to be convinced that Conte will take over at Stamford Bridge from Guus Hiddink once this summer’s European Championships in France are finished whether the Azzurri wins the competition or not.

According to the headline in Gazzetta dello Sport both sides met recently in London and have agreed to a three year contract that pays the Italian £5 million per-season, a relative bargain if you believe the rumours that suggest former Blues boss Jose Mourinho will be paid £15 million per-season at Old Trafford.

Meanwhile Tuttosport claims Conte going to Chelsea spells bad news for his former club Juventus with the Serie A winning trainer set to try and convince Paul Pogba, Leonardo Bonucci and Giorgio Chiellini all to join him in West London.

The paper goes on to speculate that he also wants to end Uruguayan striker Edinson Cavani’s nightmare at PSG by making him the Blues No.1 striker.

This could perhaps be another indication that Diego Costa may be on his way back to Atletico Madrid.