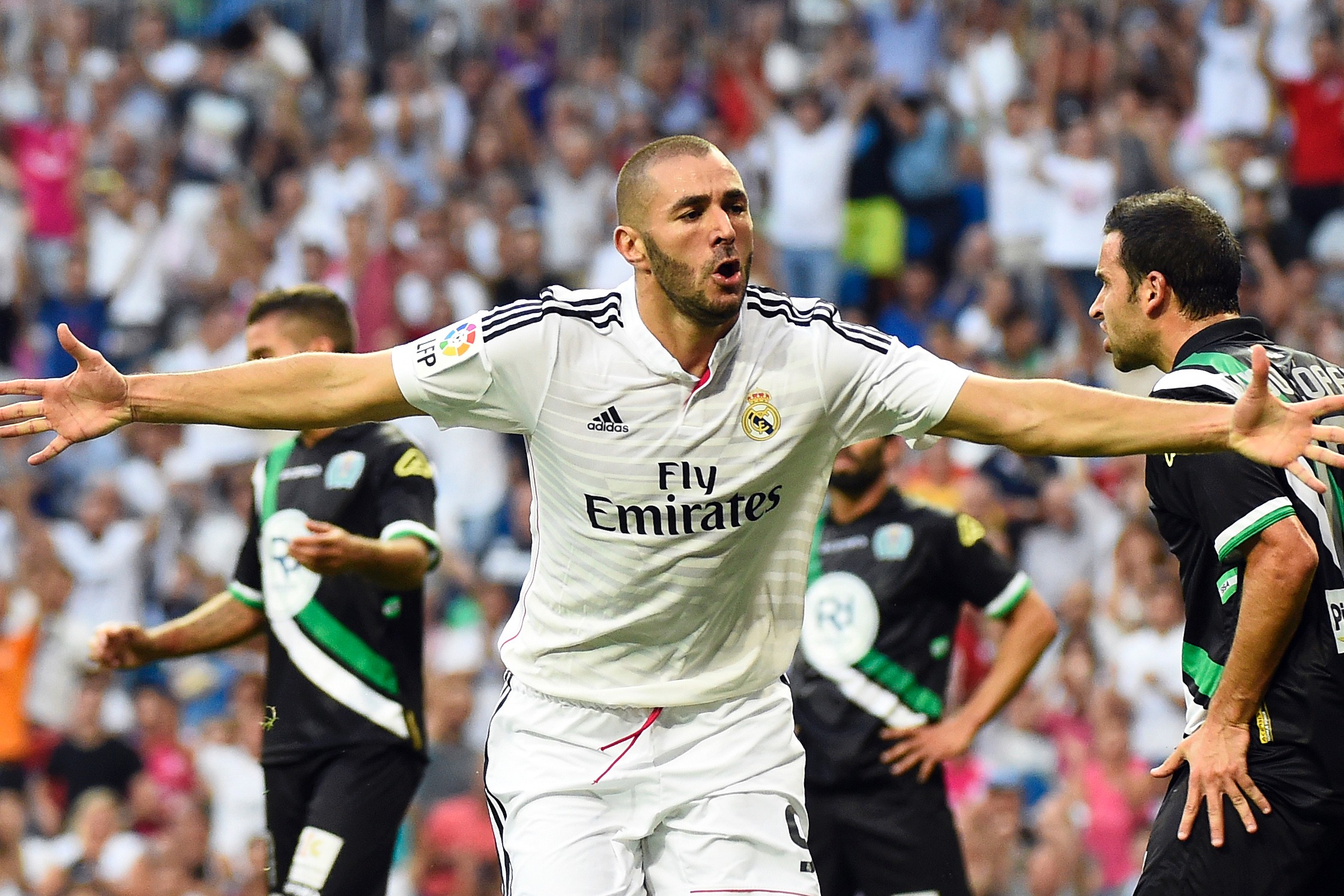 According to all the latest reports Arsenal is willing to smash all of the clubs previous financial records in order to get a deal done that will see Real Madrid striker Karim Benzema move to Old Trafford this summer.

In what has now been weeks or rumours linking the 27-year-old French international with a move to the Emirates, the Daily Mail is saying that the Gunners have decided to throw all financial restraints out of the window in an attempt to get a deal done.

The British tabloid says Wenger is ready to offer Real Madrid £45 million for Benzema, while also offering the Frenchman wages of £150,000 per-week to come and play for Arsenal.

Most Gooners have their fingers crossed hoping that this deal will come off knowing that by adding Benzema to the squad, Arsenal will be looked upon as serious title contenders.