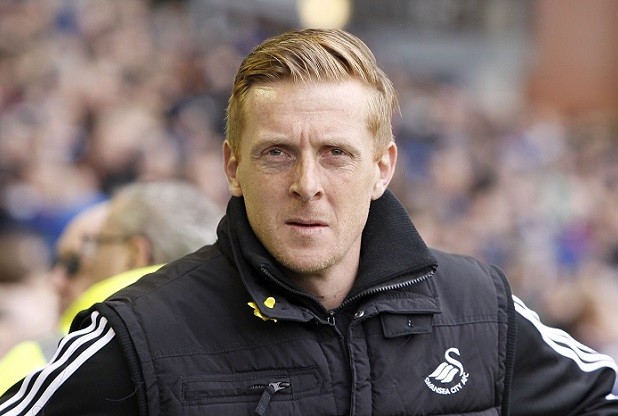 Last season Swansea was the only team to do the double over manager Gary Monk’s Swansea City, and the former Swans player now turned manager says he expects Dutchman, Louis van Gaal to be out for revenge when United arrives at the Liberty Stadium this afternoon.

“I am sure it stung them, as it would be if you lost twice to any side,” Monk said.

“You use it as motivation, I can think of a number of times where I have done that as a player and a manager against a side you may have lost to before.

“You want to put it right and I am sure it will be part of their motivation.

“We have to be ready for that but we can beat these teams.

“We showed it against Chelsea we can compete against the bigger teams and really show what we can do.

“We are at home, in front of our crowd and we need to make this a fortress, and if we are ready and focused we will give anyone a game here.”