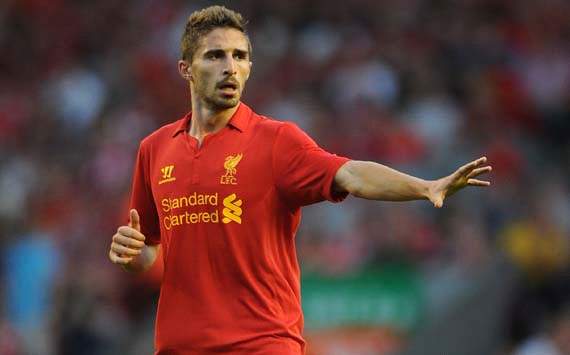 Following the disaster last season when Liverpool manager loaned out Andy Carroll to West Ham thinking that American Attacking midfielder Clint Dempsey was about to sign for the Reds, I will be very surprised if Rodgers sends out Italian striker Fabio Borini on a season long loan to Sunderland.

Alan Nixon of the Sunday People writes that the young striker wants more playing time, and that Sunderland boss Paolo Di Canio would like to sign the striker on loan as Stephane Sessegnon could be on his way to West Brom for £4.5 million.

Liverpool hope to wrap up a loan deal of their own signing Chelsea winger Victor Moses, but I will be very surprised if Borini will be allowed to leave as the Reds just do not have the depth in squad.