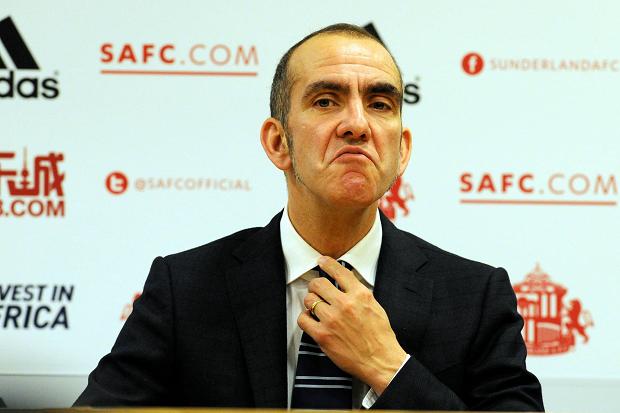 Sunderland has done what most of the world was expecting and fired manager Paolo Di Canio after just 13 games in charge of the Black Cats.

The Italian manager has won just two out of thirteen matches since being named the Northeast clubs new manager back in March, and so far in the new season Sunderland have only managed one point from five games.

“An announcement will be made in due course regarding a permanent successor,” read a club statement.

In the meantime, Coach Kevin Ball will take charge of the first-team squad.

The statement added: “The club would like to place on record it’s thanks to Paolo and his staff and wishes them well for the future.”

Ball’s opening duty is to prepare the side for Tuesday’s Capital One Cup third-round match against Peterborough United at the Stadium of Light.

As far as the footballing world was concerned it did not come as a surprise as the Italian Di Canio had some radical ideas as to what was needed to compete in the English Premiership.