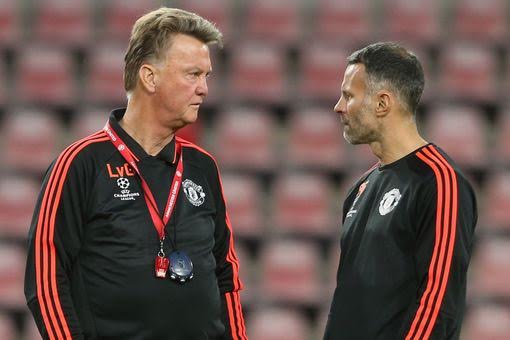 Manchester United manager Louis van Gaal has silenced his critics about his decision to let some of United’s established stars including Robin van Persie leave during the summer, with the 64-year-old justifying his decision after taking the Red Devils back to the top of the Premiership.

Speaking about the summer moves van Gaal told ESPN:“The balance of the team is better than last season.

“Because of that we need to win our games. We shall improve every week, yes. I don’t see it every week, but see that we are better as a team and a selection.

“I rotate more now because I can.