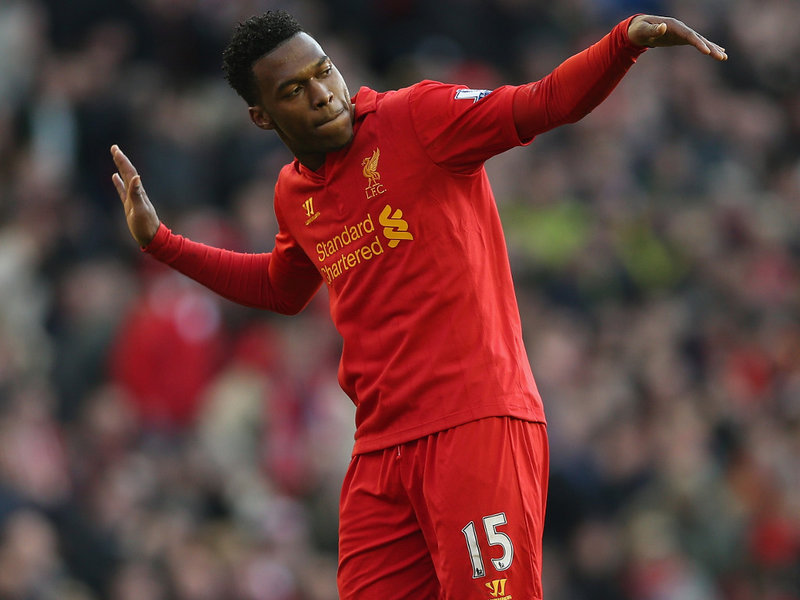 It will be a big plus for Liverpool if they have Daniel Sturridge available to face Chelsea says his teammate Jordan Henderson when talking to Sky Sports.

Sturridge was missing from the 3-2 win over Norwich at Carrow Road on Sunday with a strained hamstring, but told school children at a community event on Tuesday that he hopes to play against Chelsea on Sunday as Liverpool push to win their first league title since 1990.

Henderson said: “He is a massive player for us.

“The last game against Norwich I thought we did brilliantly, but it’s always a bonus to have a player like Daniel back, so hopefully he is fit and can do the business at the weekend.

“We’re in a very good position but nothing’s won yet. I think we’ve got to keep our feet firmly on the ground, starting with Chelsea.

“And our focus is on not getting too carried away and just keeping on what we’ve been doing all season.”

A win on Sunday would finish off any chance Chelsea would have of winning the title and with a Champions League second-leg game against Athletico Madrid on Wednesday Chelsea boss Jose Mourinho has talked of resting players.

Missing will definitely be Petr Cech and John Terry, but as for the rest of the squad we will have to wait until Sunday to see what the Portuguese manager does.