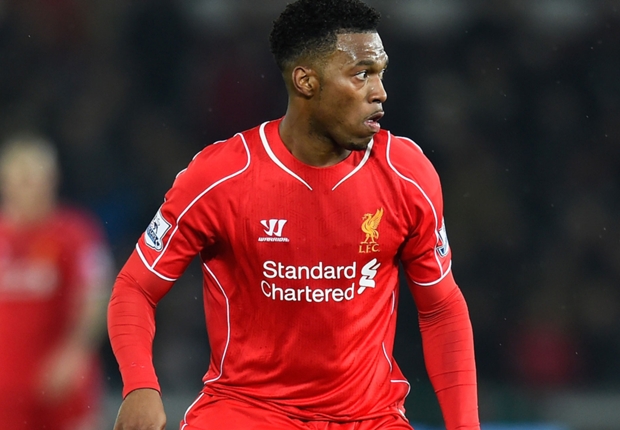 England manager Roy Hodgson is not a happy camper after hearing the news that Liverpool’s Daniel Sturridge has withdrawn for the England squad for the upcoming matches against Lithuania and Italy.

Reports Monday suggested the striker was a doubt following a hip injury he picked up on Sunday during Liverpool’s 1-2 loss to Manchester United at Anfield.

“This follows a scan on an injury that he sustained during Liverpool’s game against Manchester United on Sunday.

Sturridge’s absence now increases the possibility of Tottenham’s Harry Kane getting his first start for the Three Lions in the Euro 2016 qualifier against Lithuania on March 27th at Wembley.