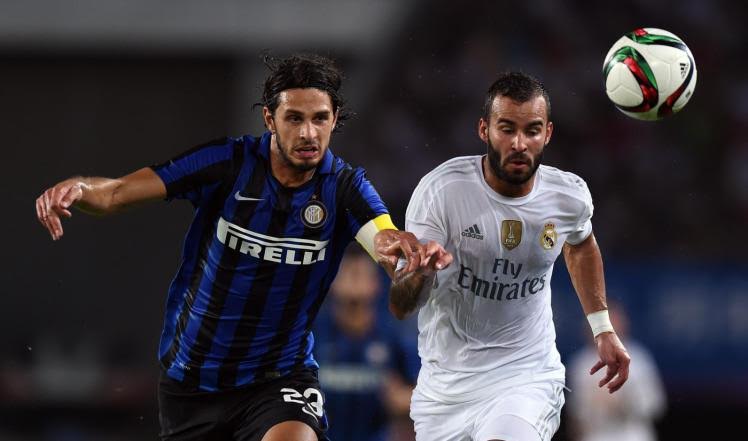 It would appear almost certain that Everton defender John Stones is on his way to Chelsea, or Manchester United following the news that the Merseyside club has approached Inter Milan as to the availability of Andrea Ranocchia.

According to the Daily Mail Everton has approached the Serie A club after club chairman Bill Kenwright has agreed to let possibly one of the best young defenders in Europe leave the club if he receives an offer of £40 million.

Ranocchia is by no means a star in the making like Stones, but the 27-year-old has proved to be a reliable performer at the San Siro, making 155 appearances for the Nerazzurri, who would consider selling for the right price in order to raise cash for Roberto Mancini to rebuild his squad.