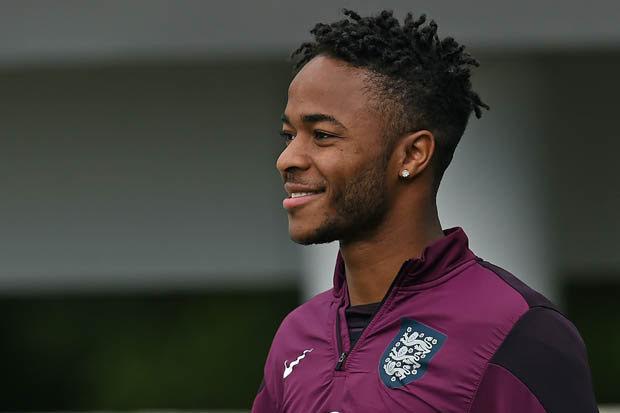 The drawn out transfer saga made the England youngster a hated figure amongst Liverpool fans, with some going so far as to send death threats to his Southport home before a £49 million deal was completed for the 20-year-old early in the transfer window.

Rooney now claims that the young striker is now fully focused at his new club and is ready to play for England tonight when the Three Lions take on Switzerland at Wembley Stadium this evening.

“He’s got the move he wanted. He’s started the season excellently, settled in really well at City.

“When you are going through what he did, trying to leave Liverpool, it can be quite difficult. But he’s a lot more relaxed and settled which is good for us.”

England manager Roy Hodgson left Sterling out for the 6-0 rout of San Marino, but is set to play the youngster tonight against the Swiss.

“I didn’t play him in San Marino to give others a chance, and he was the only player we had who might have got suspended with a yellow.

“But he’s ready to go against Switzerland and we’re hoping he brings his City form with him. It’s a big year for him.