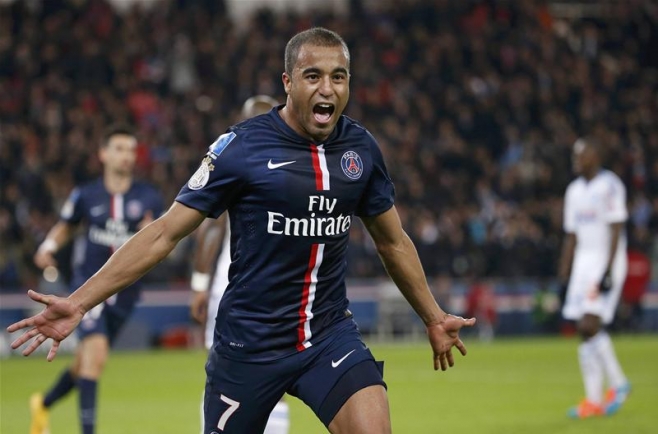 Paris Saint-Germain forward Lucas Moura has spoken about why he decided to remain with the French Champions rather than move to Manchester United over the summer.

The Brazilian winger was also reportedly a Manchester United target earlier in his career, and despite the interest a second time around told talkSPORT that he is happy he decided to remain in France, where he feels he has a better chance of winning the Champions League with PSG than he would have had with United.

‘I love being in Paris,’ Moura said. ‘I want to make history. I feel that I can win the Champions League with PSG. But it is not only the club, but also life in Paris which is fantastic. That’s why I want to stay here long.’