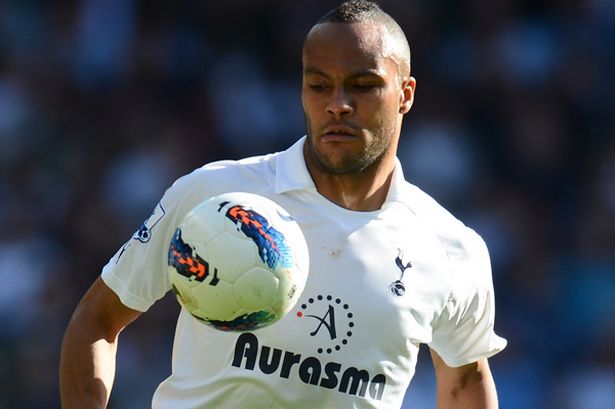 In a move reminiscent of what Sol Campbell did back in 2001 when the England star turned his back on White Hart Lane jumping ship to join Arsenal, Spurs centre-back back Younes Kaboul has told his friends that he would like to join his best friend  Arsenal midfielder Abou Diaby at the Emirates.

The 28-year-old French international is out of contract at the end of the season, and with Belgium international Thomas Vermaelen poised to leave the Gunner’s, Kaboul would provide an instant replacement according to the Daily Star.

Should Arsenal manager Arsene Wenger decide to sign Kaboul it would provide yet more bad blood between the north London rivals.

Thomas Vermaelen meanwhile has said that he is urging Arsene Wenger to sign a new contract saying: “Everybody wants him to stay as long as he can.

“He’s been incredible what he’s done for this club and for the players as well.

“We would be really happy for signing on for a few more years.”