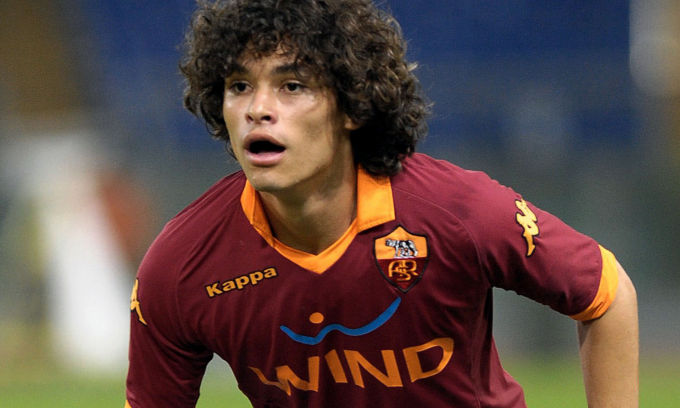 Spurs are ready to make a move for AS Roma defender Dodo when the transfer window opens next month.

Tottenham has already done deals with the Italian club signing Argentinean attacking midfielder Erik Lamela last season, and with Spurs technical director Franco Baldini being on good terms with his former club it should be a smooth deal for the talented full-back.

The 21-year-old Dodo was linked with a transfer to Manchester United back in 2010, but the defender chose Rome instead.

Despite Spurs not having a manager since the sacking of Andre Villas-Boas, Baldini has been working behind the scenes to make sure Tottenham sign the defender in January.