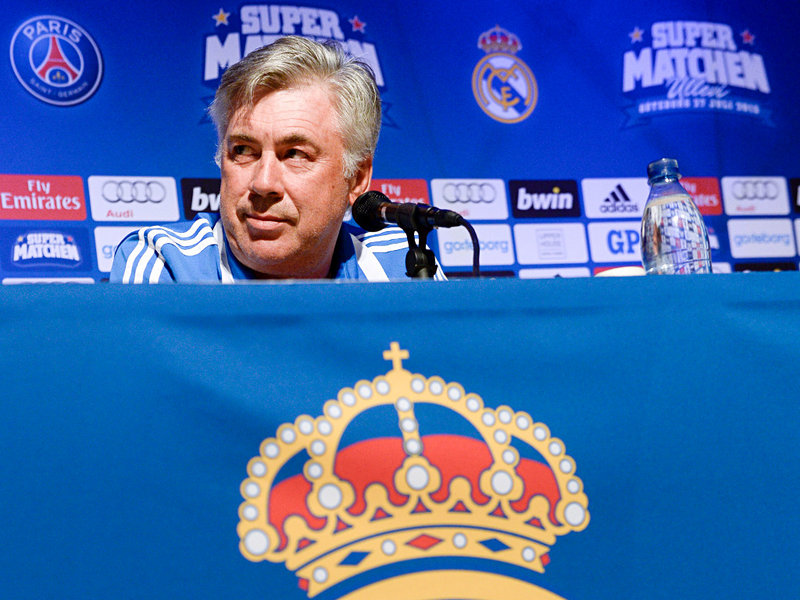 Spurs Chairman Daniel Levy has been patiently scouring a list of possible managers for Tottenham and has decided that what the club needs is a manager with vast experience at the helm, and not someone who is looked at as being up and coming.

The Spurs Chairman is set to get plans in motion once the outcome of Saturday night’s Champions League final is known with the fate of Real Madrid manager Carlo Ancelotti in the balance should Real Madrid lose the final to Atletico.

Following the sacking of interim manager Tim Sherwood Levy went for Dutch national team coach Louis van Gaal, but was let down when the vastly experienced trainer opted to join Manchester United rather than take the job at White Hart Lane.

Previous to any speculation over Carlo Ancelotti, both Southampton manager Mauricio Pochettino and Ajax boss Frank De Boer were seen as being in contention.

The 54-year-old Ancelotti dwarfs both the other candidates with his vast experience of winning titles not only in England, but in Italy, France and possibly tonight in Spain.

Levy will make an approach to the Italian no matter what tonight’s result is, and should he be turned down Spurs might be left with either of the two other names we mentioned.