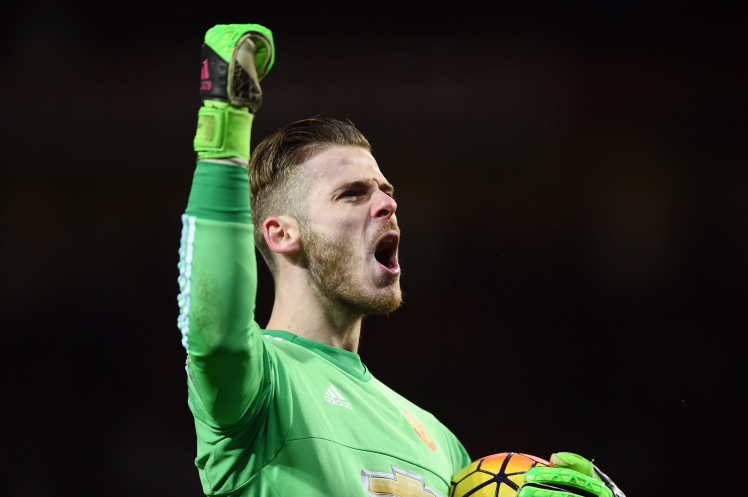 Real Madrid tried to sign the 25-year-old Spanish international last summer but failed to get a deal done in time leading both clubs to blame each other for their failure.

‘There is already a buy-out clause in his contract at £30million.

‘Real will go for him at that price, that’s for sure.

‘People will question why there is a need to go for De Gea if Keylor Navas is playing so well.

‘But De Gea will be Spain’s No.1 for the next decade, that’s the quality of ‘keeper they’ll be getting.’

This of course will come as bad news for Manchester United fans, yet the writing has been on the wall for some time now that De Gea wanted to move back to Spain.