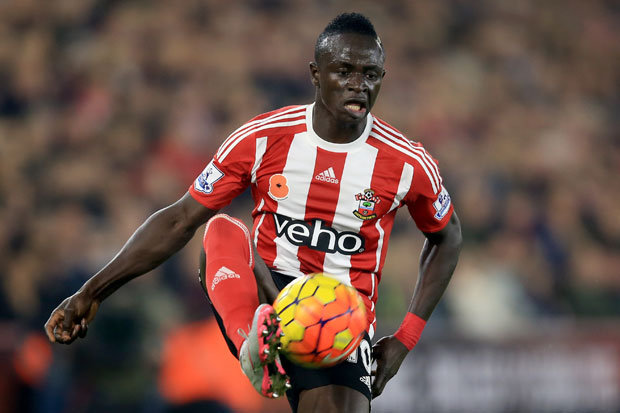 Southampton manager Ronald Koeman is already preparing himself for a January assault from Manchester United and Chelsea for Saints forward Sadio Mane Manchester United and Chelsea are both desperate to add a goal scorer to their teams with Louis van Gaal said to be preparing a £30 million bid for the 23-year-old Senegalese striker, while Chelsea boss Jose Mourinho searches for a player to help turn the Blues poor start around.

Dutchman, Koeman has seen many stars leave Saint Marys since his arrival at the south coast club, but with Southampton not needing the money he is determined to keep hold of Sadio Mane.

“The player is developing himself with all the technical staff and the rest of the players.

“The team and the club is growing. We have 17 or 18 international players and they are showing the qualities needed in the Premier League so the big teams are obviously showing interest.

“It’s a normal progress for players who are developing themselves.

“It’s not about the money it is about the ambition of people and of course we don’t play Champions League or fight for titles, it is normal for players to want to reach the highest level possible.”