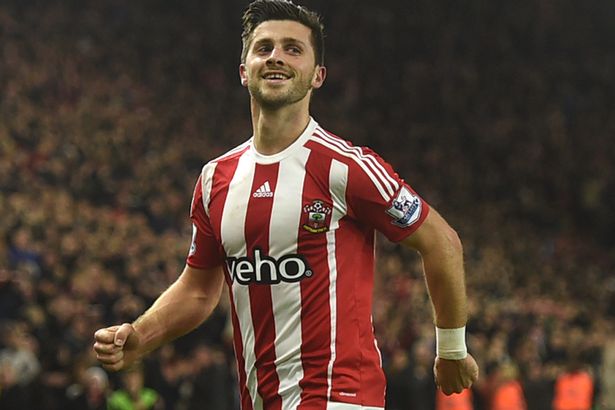 It appears as if Southampton boss Ronald Koeman is working overtime to remind his fellow Premiership rivals that Southampton will not be selling any of their players during the January transfer window.

Arsenal were also being linked with Saints defensive midfielder Victor Wanyama, but if we can believe the clubs Dutch manager, not a single player will be leaving St Marys this month.

“We have brought one player in (Charlie Austin from QPR) and no player will go out,” said Koeman.

“You know my answer. Nobody will go out. Maybe I have to repeat it 80 times more, but if you like it, I will do it.”