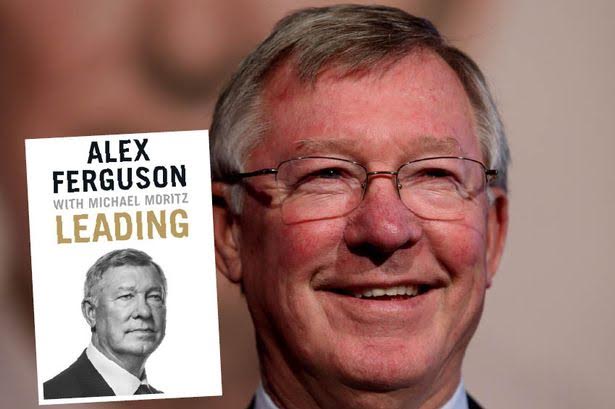 Former Manchester United manager Sir Alex Ferguson has now revealed why he let Juventus midfield superstar Paul Pogba leave Old Trafford on a free transfer back in 2012 by blaming the Frenchman’s agent Mino Raiola for destroying the relationship between Pogba and the club.

Pogba ended up leaving the club to join Italian champions Juventus, and has gone on to become one of the world’s most sought after players with all the top clubs eager to sign the now £70 million valued French international with plenty of blame being pointed at Ferguson for ever letting such a young talent leave Old Trafford.

Speaking about events that led up to Pogba leaving in his new book Ferguson said: “There are one or two football agents I simply do not like, and Mino Raiola, Paul Pogba’s agent is one of them. I distrusted him from the moment I met him.

“We had Paul under a three-year contract, and it had a one-year renewal option which we were eager to sign.

“Raiola suddenly appeared on the scene and our first meeting was a fiasco. He and I were like oil and water.

“From then our goose was cooked because Raiola had been able to integrate himself with Paul and his family and the player signed with Juventus.”

Ferguson also went on to express the fact that class of 92 players Paul Scholes and Gary Neville are not a part of the Red devils coaching staff today after putting in their time at Old Trafford.

“I was disappointed, as Gary’s character and attitude would have enhanced the club and Paul is one of the best assessors of a footballer within the game. I feel they were a loss to Manchester United.”