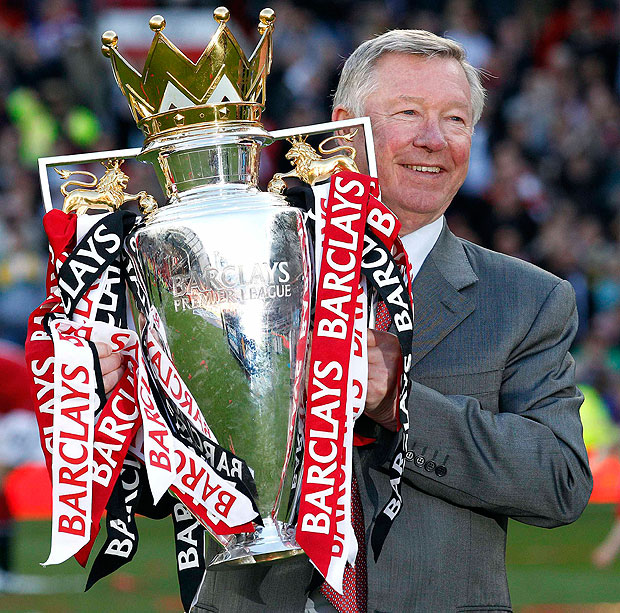 Sir Alex Ferguson says it is “quite incredible” he will managing Manchester United for the 1,500th time in his final game in charge, against West Bromwich Albion on Sunday.

The retiring Old Trafford boss, who won 38 trophies during his 26-year reign, will be succeeded by Everton manager David Moyes.

“I want to win this one more than last week’s even.”

Ferguson, 71, received a huge ovation in his final home game in charge against Swansea on Sunday, before thousands lined the streets for Monday’s Premier League champions parade.

“Sunday was amazing and the parade on Monday, it was incredible, even better than 1999.” he said.

“I thought the scenes after the treble in 1999 couldn’t be beaten but I think Monday probably did.”

“I went home that night and got 10 hours sleep, the first time in my life. It was marvellous, really good.”

Ferguson, who will stay on at Old Trafford as a director and ambassador, has asked United’s fans to support Moyes when he takes over as manager this summer.

He said: “I’m driven to take on some challenges and some other things right away.

“It can’t be a substitution, it’s a different life. Thirty nine years as a manager and from that day staring at East Stirling with eight players and no goalkeeper to today six ‘keepers and about 100 players.”

Ferguson was presented with a cake by the media prior to Friday’s news conference in honour of the 26 years he has spent at Old Trafford.

He said: “There have been some times when I have not agreed with what people have written and when you write positive things I tend to dismiss them.

“But I have never held a grudge. It is not my style.”