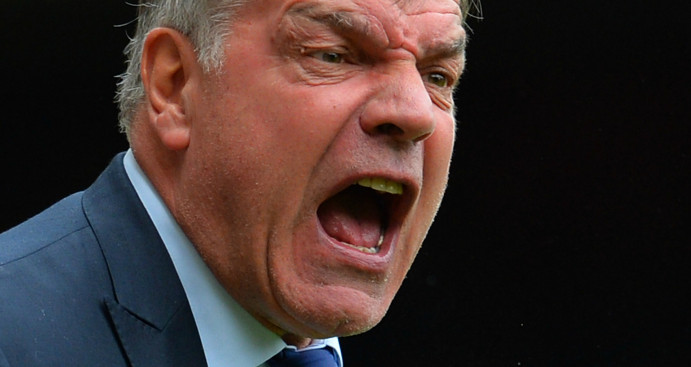 Sam Allardyce was confirmed to replace Roy Hodgson as the England manager on Thursday.

The 61-year-old was chosen ahead of Hull’s Steve Bruce and will become 18th England manager in history, also counting 5 interim managers.

Online betting sites in the UK saw this appointment coming and almost exclusively had Allardyce as a favorite to win the most important managerial spot in the country.

The fact that Portugal lifted the Euro 2016 trophy with a cautious defensive style must have played part in the FA’s decision to sign a manager similar in nature to Portugal’s Fernando Santos. Allardyce has so far coached mostly relegation candidates and built his reputation by making small teams a hard nut to crack.

While appointment of a relegation-candidate coach can be a shock if you were expecting a different type of manager to lead world class players such as Wayne Rooney, the FA’s decision makes a lot of sense in the Portugal / Fernando Santos context, especially if we know how naïve the England team was in their 1-2 defeat to Iceland.

Roy Hodgson, who resigned after that defeat, was also a defensive-minded and cautious coach, but never really found the recipe for making things work. He spent his four years and 43 matches in charge pondering over whether he abandon the cautious approach and play offensively instead – and he never opted to make a run for the points. The team constantly looked as if it was set up to avoid defeat.

While Sam Allardyce is a defensive coach as well, he is different, his teams do have that die-hard aura which is a necessary ingredient on major tournaments. Take a look at Allardyce’s career managerial stats. Here are stats of all England managers as well.

How will England look like under Allardyce? Well, we’ve already noted the first ingredient, which is defensive-mindedness. Undoubtedly, England will be a hard nut to crack. Also, Big Sam is a big fan of set pieces and will come up with numerous set piece combinations.

Allardyce is no stranger to having to hide the weaknesses and emphasize the few strengths as he spent his career working with half-decent players. And throughout his career, Allardyce was successful in making them look like a team regardless of how bad they were individually.

Last but not least, Allardyce is bringing discipline into the mix and that could be exactly what the homesick lads need when on a major tournament. The next one is in Russia in 2018.

Allardyce’s first match in charge will be in Slovakia as England kick off their 2018 World Cup campaign on September 4.