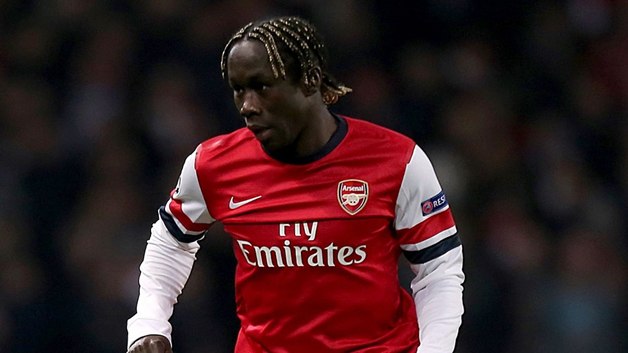 After only being offered £80,000 per-week and a two year extension by Arsenal, right-back Bacary Sagna has done as other Arsenal stars have in the past jumped ship and joined Premiership champions Manchester City for more money.

Manchester United were said to have made a late offer of an extra £1 million per-season ,but the French international turned it down in favour of Champions League football.

Sagna is now set to sign for City before joining up with his French teammates for the World Cup in Brazil.

Meanwhile Everton is ready to step in and end Jack Rodwell’s City nightmare according to the Daily Star after manager Roberto Martinez expressed his admiration for the England midfielder.

Rodwell moved from Everton to Manchester City in 2012, but has only made 26 appearances for the club, and appears not to be a part of Manuel Pellegini’s plans.