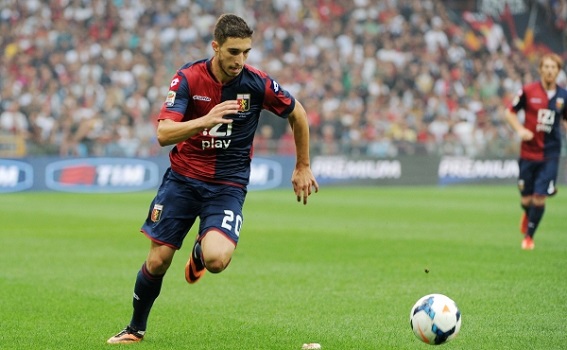 With Bacary Sagna looking unlikely to be renewing his contract with Arsenal manager Arsene Wenger has drawn up a short list of candidates to replace the French international.

One name high up on the list is Croatian defender Sime Vrsaljko who is making headlines in Italy’s Serie A following a transfer from Dinamo Zagreb to Genoa last summer.

British sports radio show talkSPORT reported just last week that Inter Milan have contacted Genoa over the 22-year-old with Fiorentina now said to have also entered the race for the full-back.

With the World Cup looming all teams will be eager to get deals done early fearful of one of their targets being poached by another club or their price going up after a good showing.