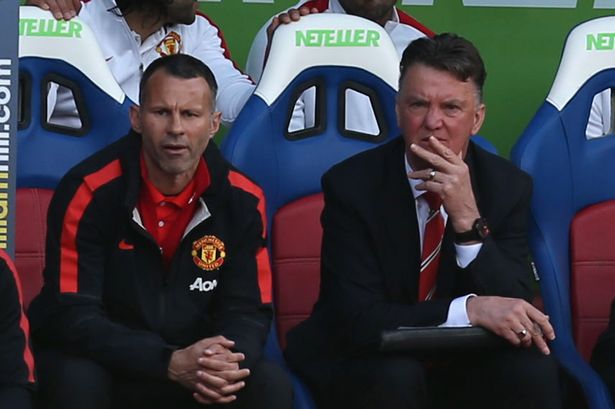 As the Manchester United veteran gets ready to begin his second season at Old Trafford working as manager Louis van Gaal’s assistant, the former Welsh international opens up to what it is like to work with the 63-year-old Dutchman.

“I have learned loads from him,” Giggs told Press Association Sport. “Just seeing him first hand has been a massive learning experience for me.

“The manager has given me that platform to go out and coach every day. And I am enjoying it thoroughly.

“He didn’t know me before I met him, but we instantly hit it off. And he has given me massive responsibility from the start.

“I have worked hard in coaching just as I did as a player. He recognises that.”

Giggs made the majority of his 963 appearances under Sir Alex Ferguson and says he can see a similarity between the two coaches.

“They are different people, but the basics are the same. Their principles are the same – they want to play attacking football, and bring young players through,” said Giggs.

“They are leaders and everyone knows that. They both have the calmness they bring with their knowledge and experience.”

Giggs now has a key role to play in first-team coaching at Carrington as well as giving pre-match instructions to the team about their opposition, and when pressed about his future, Giggs refuses to speculate insisting he is only thinking about the present.

“There are no immediate plans,” he said when asked about his next step in the game.

“I am really enjoying what I am doing, working under Louis and trying to get better.”