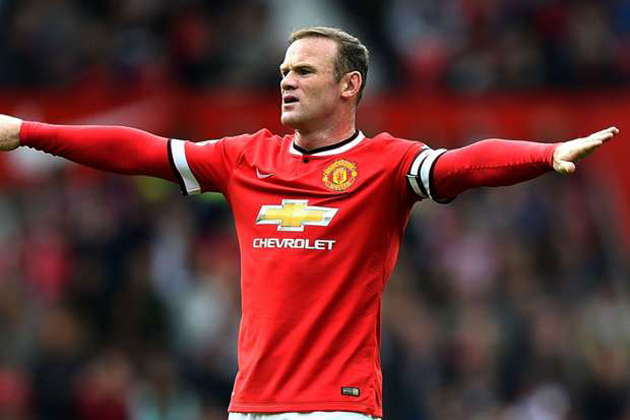 The Red Devils have struggled to score in the league so far this season and with Mexican international Javier Hernandez set to join either Bayer Leverkusen or West Ham boss Louis van Gaal is woefully short of options up front.

Carragher told Sky Sports: “In terms of Manchester United and bringing a striker in before Deadline Day, they needed a striker when Welbeck went.

“Not necessarily straight away, but as soon as Welbeck went, with the age profile of Falcao, Rooney and Van Persie, it was obvious in 12 months’ time they were going to need a 23, 24 year old striker to come in.

“The only other option is Fellaini to come in as a centre forward if Rooney was out.

“He was playing as a holding midfielder at Everton, so it’s certainly an area they’ll need to look at.”