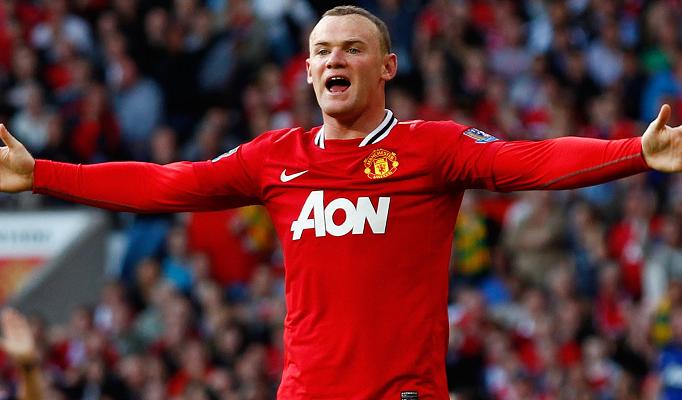 As management sit down to try and iron out a new deal for striker believed to be in the mould of what Liverpool has done with Luis Suarez, manager David Moyes has said the England international is playing a key role in helping his teammates improve.

Rooney was doubtful before last weekend’s match with West Ham United  yet proved to be instrumental in the crucial 3-1 win prompting Moyes to comment on his maturity, and the role he plays with others in the team.

“Maybe if he is not quite at the top of his form I will need him to drop in at times and he has no problem doing any of the jobs. He is getting to an age now where he realises he is not a boy any more. He is one of the senior men in the team. He is actually on the verge of being one of the great legends at this club.

“Because of that I think he is saying, ‘I have got to take responsibility for results and for performances and make sure the players are doing it on the pitch.’ The players are responding.”