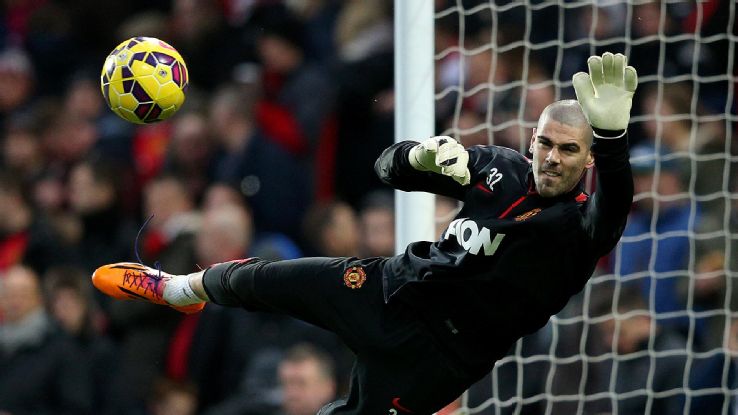 We have all seen with our own eyes the wonderful job Petr Cech has done for Arsenal since joining the Gunners from Chelsea this past summer, and with that in mind Liverpool boss Brendan Rodgers is hoping to land Manchester United outcast Victor Valdes.

The 42-year-old Northern Irishman is still not convinced by Mignolet, and is ready to axe the Belgium to the bench is he can convince the Old Trafford bosses to sell him 33-year-old former Barcelona shot-stopper Victor Valdes.

Valdes meanwhile knows he has no future at Old Trafford following a falling out with Red Devils boss Louis van Gaal, and would jump at the chance to join the clubs Northwest rivals in January.