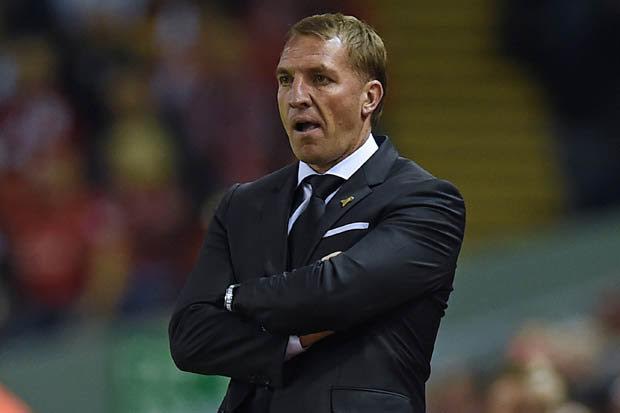 Liverpool manager Brendan Rodgers refused to speak to the press last night following a dismal display against League 2 side Carlisle, amid talk that the clubs American owners had been in touch with former Chelsea and Real Madrid manager Carlo Ancelotti to sound him out about taking over from Rodgers at Anfield.

After a disappointing season that saw the Reds miss out on a top four finish Rodgers replaced his training staff bringing in Sean O’Driscoll and Gary McAllister in an effort to show the clubs owners that he was looking towards the future, and to give them their due they backed Rodgers in the transfer market bringing in seven new players including £32.5 million striker Christian Benteke from Aston Villa.

If you happen to have seen any of Rodgers post-match press conferences you have to wonder if the Northern Irishman was in fact watching the same game as you had just seen with him praising his team for their performance when in fact any Liverpool fan will tell you that they had been awful.

Leeds United legend Johnny Giles has now weighed in with his opinion saying: “I’d feel sorry for Rodgers if he wasn’t busy making a fool of himself without any help.”

“He claims he is delighted to be associated with a certain football identity while delivering very little this season to suggest that he knows what it is he wants to do himself.

“If the vision he has in his head of the way the game should be played is represented by Liverpool at the moment, Rodgers’ mind must be a pretty disorganised place.”