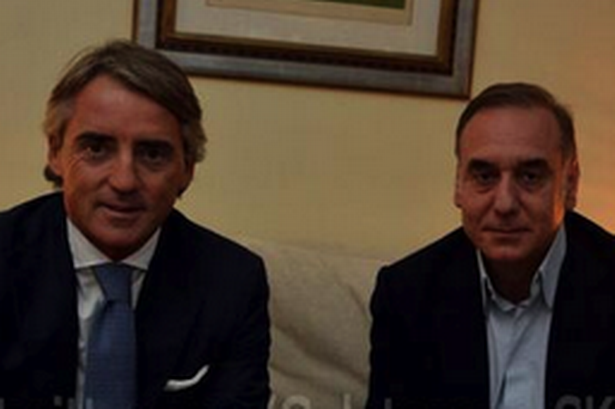 Mancini has not been involved with football since being fired by Manchester City at the end of last season, and has been linked to the Istanbul club following Fatih Terim’s departure as manager.

Galatasaray have also confirmed on the clubs twitter feed that talks are underway between Mancini and club President Unal Aysal.

A short statement from the club read “President Unal Aysal and chief executive Lutfi Aribogan have met with Roberto Mancini.”

Fatih Terim still remains in charge of the Turkish national team, but was sacked after refusing to sign a contract extension with Galatasaray.