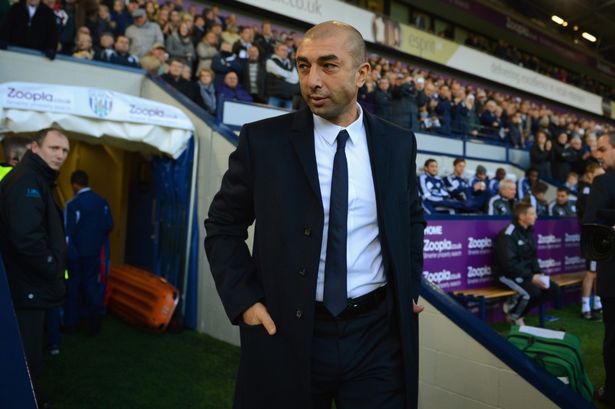 Roberto Di Matteo is Sky Bet’s new 11/10 favourite to be the next Leeds manager.

Brian McDermott, who is now out to 6/4, since Neil Warnock’s departure, but Di Matteo is now favoured as he attracts the majority of support.

The former Chelsea boss had drifted out to as long as 25/1 over the weekend but has gradually been cut, while Dominic Matteo (7/1), Mark Hughes, Owen Coyle (both 14/1) and Gus Poyet (16/1) are considered the other contenders.

Sky Bet’s Chris Spicer said: “McDermott had appeared the popular pick but it is now Di Matteo who is seeing support.

“However, while both look good options; it remains a big question as to whether either would be interested given the instability at the helm of the club.”

It is also unclear as to when Leeds will make an appointment with the threat of relegation potentially forcing their hands, although we still make them 25/1 for the drop despite four successive defeats leaving them just five points clear of the relegation zone.

“Somewhat surprisingly, we have also seen a fair amount of money for former Leeds player Dominic Matteo to get the job despite no management experience, having placed him in the market upon request at 66/1.”