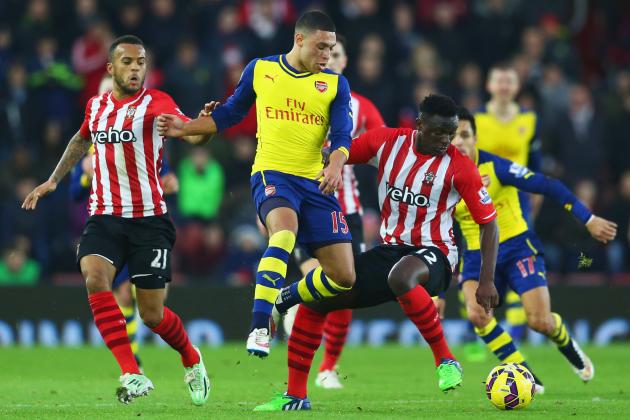 In the last few weeks, there has been one report to the other linking Theo Walcott away from the Emirates. This speculations are quite understandable especially after the Englishman had yet another poor season in Arsenal’s colours. In his stead, many wingers and attackers have been linked.

And if latest reports in the media are anything to go by, Arsenal may be activating the release clause of 26-year-old Everton, Liverpoool and Barca target Andriy Yarmolenko who plays for Dynamo Kiev in the Ukrainian league.

Yarmolenko was in January thought to be on his way to Everton. The Blues were said to be ready to meet his release clause but the January window has come and gone and the player still remains in Ukraine. Arsenal could not be beating the Blues to the signing of the player who last week was said to have been the subject of a bid from Liverpool.

Should Arsenal sign Yarmolenko, he will be a big upgrade on Theo Walcott whose only real footballing ability is his speed. Said to be available for £23 million, Yarmolenko will be a cheaper option to other wingers who have been linked with the Gunners.

However, If Arsenal want to have a chance of signing him, they need to do so on time especially as Barca have also been linked with his signing and as we all know, Wenger never wins bidding wars. The last thing Arsenal needs for any of their key targets is a bidding war.