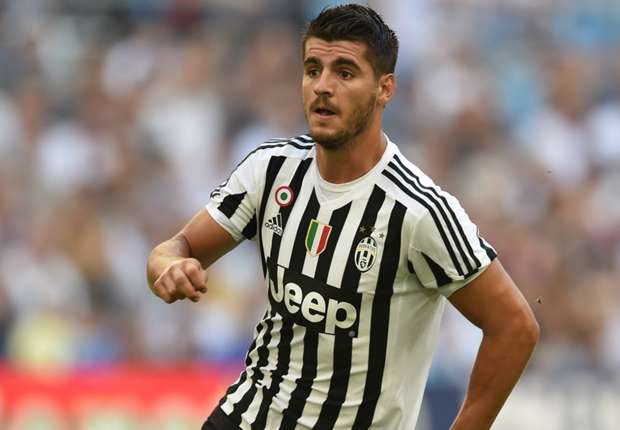 Manchester United are preparing to make a move for Spanish striker Alvaro Morata, but it may not be his current club Juventus who will be the recipients of a cash windfall.

According to Spanish daily football publication Marca, Morata’s former club Real madrid plan to activate a 32€ buyback clause that they inserted in the Spaniard’s contract before he was allowed to move to Turin.

The Spanish giants would then add a further 18€ on to his price tag before letting him move to Old Trafford for 50€ million.

The 23-year-old striker had a banner first season with the Italian Champions and was pivotal in getting them to the Champions League final.

This season however things have not gone as well with new signings Mario Mandzukic and Paulo Dybala being preferred by trainer Massimiliano Allegri.

For us here at Soccer Transfers Morata remains a quality striker, who given the right environment should do well, but we are unsure about the 50€ million though and think that 45€ million is a more realistic price for United to pay.