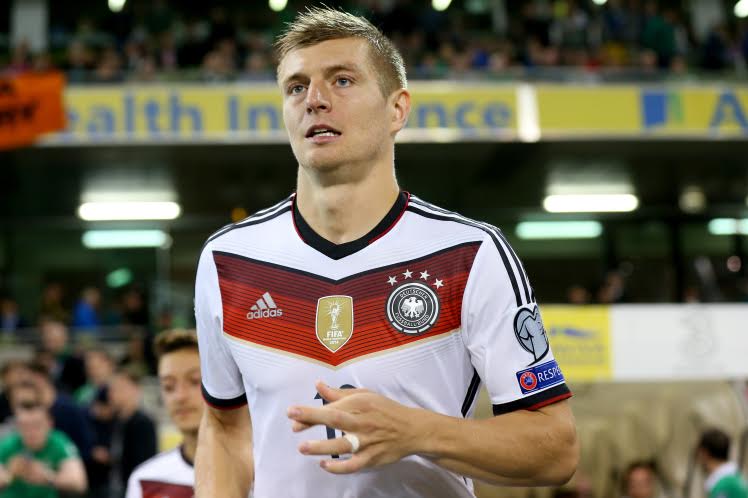 Real Madrid is willing to sell World Cup winning midfielder Toni Kroos to Manchester United for £40 million so that they can fund a move for unsettled Paris Saint-Germain striker Edinson Cavani according to Portuguese football news outlet A Bola.

The Spanish giants need to get their house in order, knowing that they are to be banned for the transfer market for the next two transfer windows with club President Florentino Perez eager to bring on board a new striker this month.

The 28-year-old Uruguayan international has long been linked with a move to Arsenal, and appears ready to leave the French champions this winter after continuing to play second fiddle to Zlatan Ibrahimovic at the Parc des Princes.

Real Madrid’s interest may now force Arsenal managers Arsene Wenger to make a move for Cavani now rather than next summer, and with the Gunners having plenty of funds available there is no excuse for Wenger not to try and sign Cavani if he really wants to bring a world class striker to the Emirates.