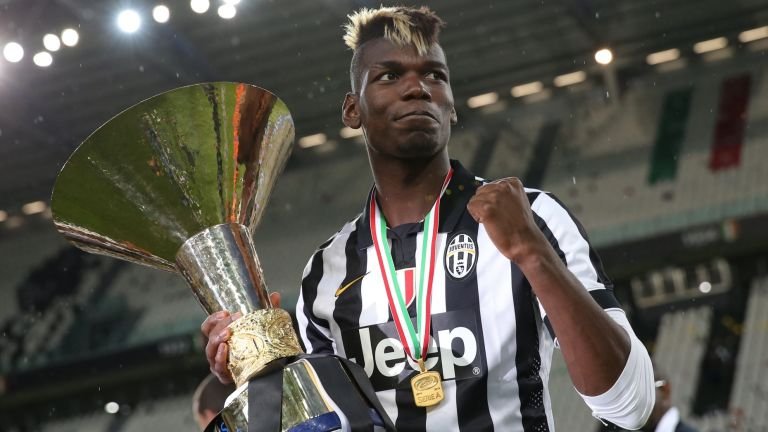 In what could turn out to be good news for Arsenal and Liverpool, Manchester United and even Chelsea, Spanish daily newspaper Sport is reporting that Real Madrid wants to make Juventus midfielder Paul Pogba their marquee summer signing.

Except for a few minor moves Real Madrid has been exceptionally quiet this summer with only a few low key arrivals and departures.

The sudden move for the 22-year-old French international Pogba comes as no surprise however, especially when you have a star like Zinedine Zidane at the club ready to transform the youngster into the world’s best midfielder assuming that he isn’t already.

More mainline publication Spanish newspaper El Pais is running a story claiming that club president Florentino Perez has told senior members at the club to “do what you have to do “in order to bring Pogba to the Santiago Bernabeu.

Italian champions Juventus already have an idea of how much Real Madrid would be willing to pay for Pogba which we here at Soccer Transfers feel will be at least 100€ million given the players age and marketability, and while a club as big as Real Madrid could certainly finance such a move they are already 600€ million in debt, meaning it would be to their advantage to offload players they no longer have a use for.

This of course opens the door for Arsenal to sign Karim Benzema, while also allowing Liverpool to go after their targets of Denis Cheryshev and Asier Illarramendi.

Real Madrid for Pogba has been on the cards ever since agent Mino Raiola hinted about a possible move for his client, which if happens will have a huge ripple effect throughout the world of football.