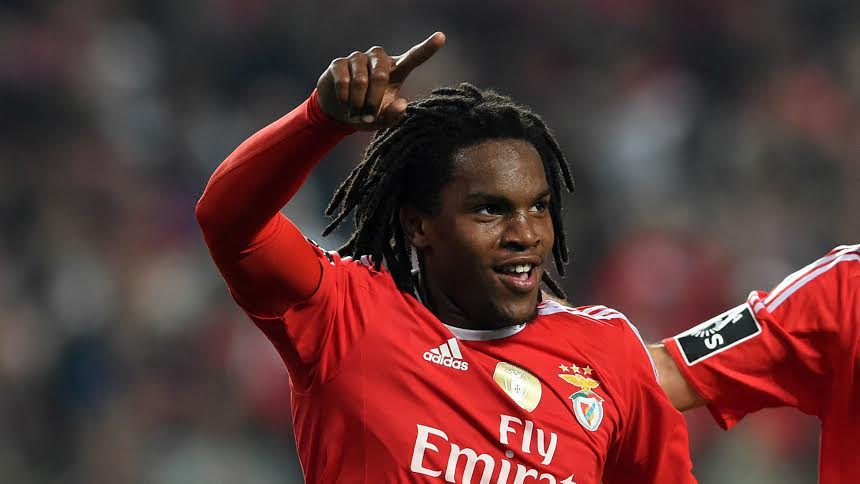 According to goal.com Manchester United last week triggered the £48 million release clause of 18-year-old Benfica midfielder Renato Sanches and hopes to have a deal completed for the Portuguese youngster by the end of the month.

Unfortunately for the Red Devils, Spanish giants Real Madrid are now showing an interest according to A Bola, as they look to bolster their team with stars of the future.

Real Madrid are known to be very aggressive when it comes to getting the players they want, which also means if Manchester United does not hurry and get a deal completed they could easily lose out.

All dealing are being handled by the youngster’s agent Jorge Mendes who is known to have good relations with all clubs involved.

As a side note Real Madrid’s La Liga rivals Atletico are also monitoring the situation, and with a long standing working relationship between them and Benfica to call upon could very well be surprise their party bidders.

Check out Sanches in the video below, and you will see why so many clubs are interested in him.