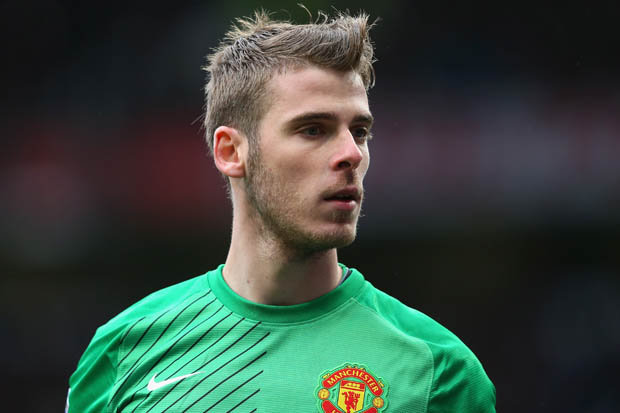 Every Manchester United fan has by now gotten fed up with the news surrounding Spanish international goalkeeper David de Gea, as the rumours linking him to real Madrid refuse to go away.

Last week the talk was of De Gea being offered a massive £200,000 per-week to remain at Old Trafford, and today we read that United wants to go after Welsh winger Gareth Bale, and that they might use De Gea as part of the deal.

Add to this another story that says United will go after Spurs shot-stopper Hugo Lloris should De Gea leave, and that the north London club is already lining up 24-year-old La Liga hot-shot Julian Cuesta as the French internationals replacement.

De Gea’s current contract ends in the summer of 2016, and he is yet to pen a new deal at Old Trafford leading to most pundits thinking he will end up back in Spain but is dragging out making a final decision.

The British daily tabloid the Sun says that Real Madrid are fed up waiting for De Gea to make a decision and have turned the screw saying it is now or never and that should De Gea turn them down they will search for another goalkeeper to replace veteran Iker Casillas at the Santiago Bernabeu.