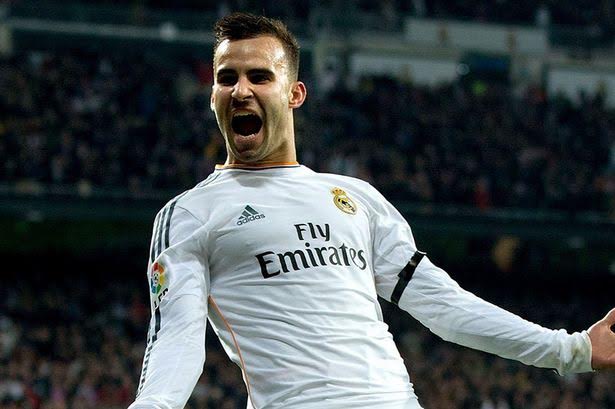 Reports coming out of Spain today carried by the Liverpool Echo, claim that the Reds have made Real Madrid striker Jese Rodriguez a summer transfer target.

The 22-year-old Spaniard scored for Real Madrid in their Champions League victory over Roma last week and appears to be getting more playing time under new trainer Zinedine Zidane.

While we would all like to see Jese at Anfield, he is a home grown Madrid player and a fan favourite the club would only let go for a bid in excess of £20 million so with that in mind we will file this story away as a player we would like to see at Anfield, but will most likely never happen.

The same can be said of Borussia Dortmund box-to-box midfielder Ilkay Gundogan if you believe reports in Bild that say he was almost certain to join Pep Guardiola at Manchester City next season.

Some sources however still think that Klopp can use his influence over the 25-year-old and bring him to Anfield. Here at Soccer Transfers we are not as naive knowing that the chance to play for a potential Champions winning team while getting paid more money will trump Liverpool every time, even without the Guardiola factor being added to the equation.