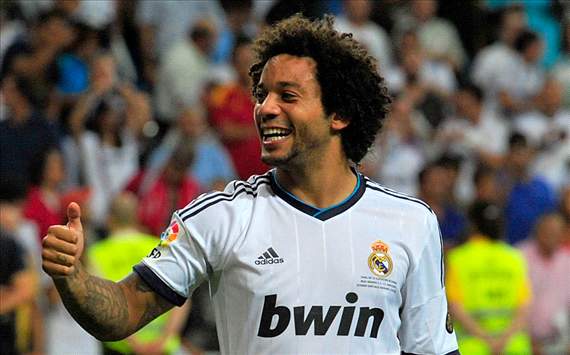 On Monday talkSPORT revealed that Liverpool were preparing an audacious £25 million bid for the Real Madrid defender as manager Brendan Rodgers looks to build his squad in preparation for Champions League football next season.

The 25-year-old Brazilian international has just one year left on his current contract with the Spanish giants but has no intention of leaving the Santiago Bernabeu just yet.

“My best memory of football was when I signed for Real Madrid because I did not expect it,” he told El Mundo Deportivo.

“It was a spectacular moment. I’ve been here since I was 18, I’m from Madrid in practice and I am proud to be one of the captains of Real Madrid.”