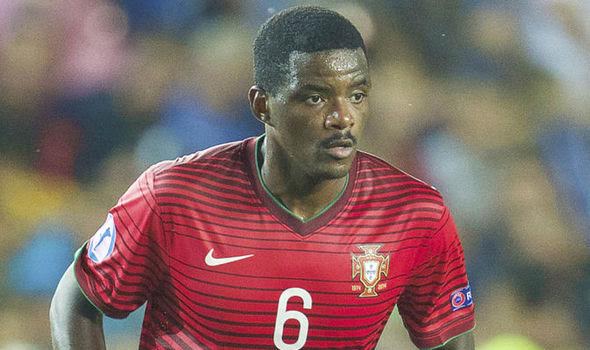 According to Spanish news outlet AS Real Madrid trainer Rafa Benitez is preparing for life after agreeing to sell defensive midfielder Asier Illarramendi to Liverpool, by renewing the clubs interest in Porto star William Carvalho, who is also thought to be a transfer target for both Arsenal and Chelsea.

AS is claiming that Real Madrid have been following Carvalho’s development and have made contact with super-agent Jorge Mendes to inquire over his availability.

The 23-year-old’s current club Sporting Lisbon value the Portuguese international at £32 million, and fearing that they would lose him this summer have already signed Bruno Paulista and Alberto Aquilani.

Up until now all interest in signing the youngster cooled following a stress fracture to his tibia, that is expected to have him out for three months.

Now it remains to be seen if the Spanish giant’s interest will spark new moves from the Premiership clubs to bring the talented defender to England.