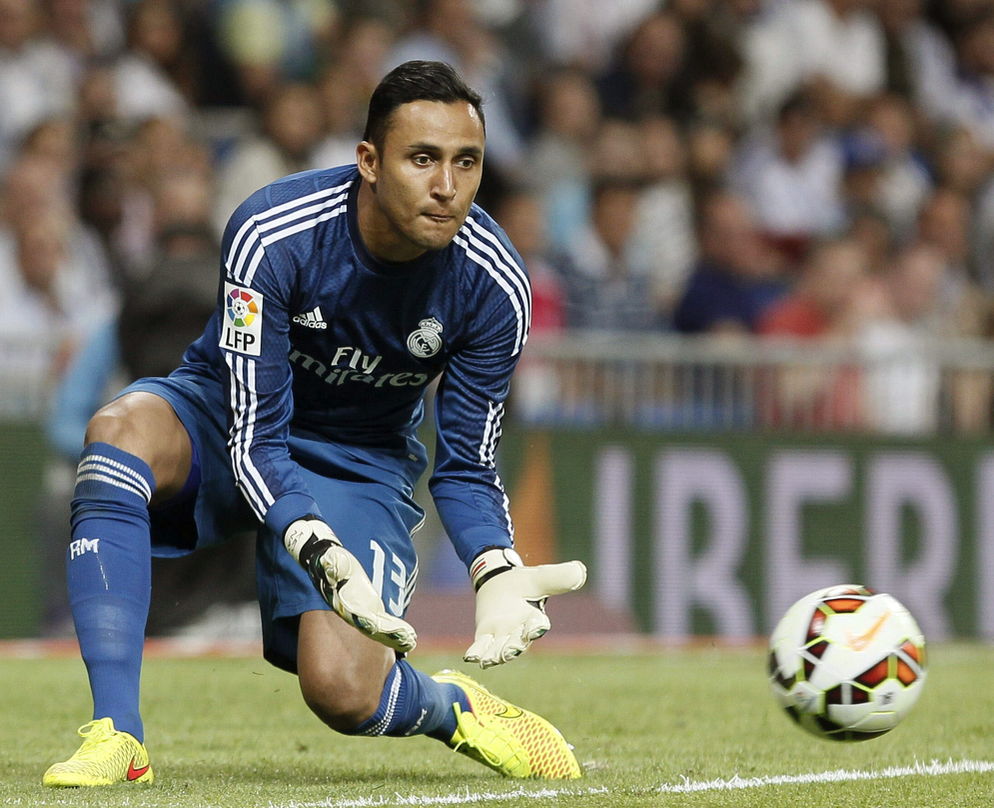 In what we here at Soccer Transfers think is a deal Manchester United should take, Real Madrid has according to Spanish outlet ABC given Manchester United a final opportunity to sell David De Gea while telling the Red Devils that if they do not accept they will just wait until next summer and sign the 24-year-old Spanish international for free.

The deal the Spanish giants have put on the table is £17.7 million for De Gea plus Costa Rican international goalkeeper Keylor Navas.

The 28-year-old former Levante shot stopper had an excellent La Liga season, while also being one the stars in last summer’s World Cup in Brazil helping Costa Rica to reach the quarter finals of the tournament, and would make a fine United No.1 while also allowing Louis van Gaal to also pursue other options.